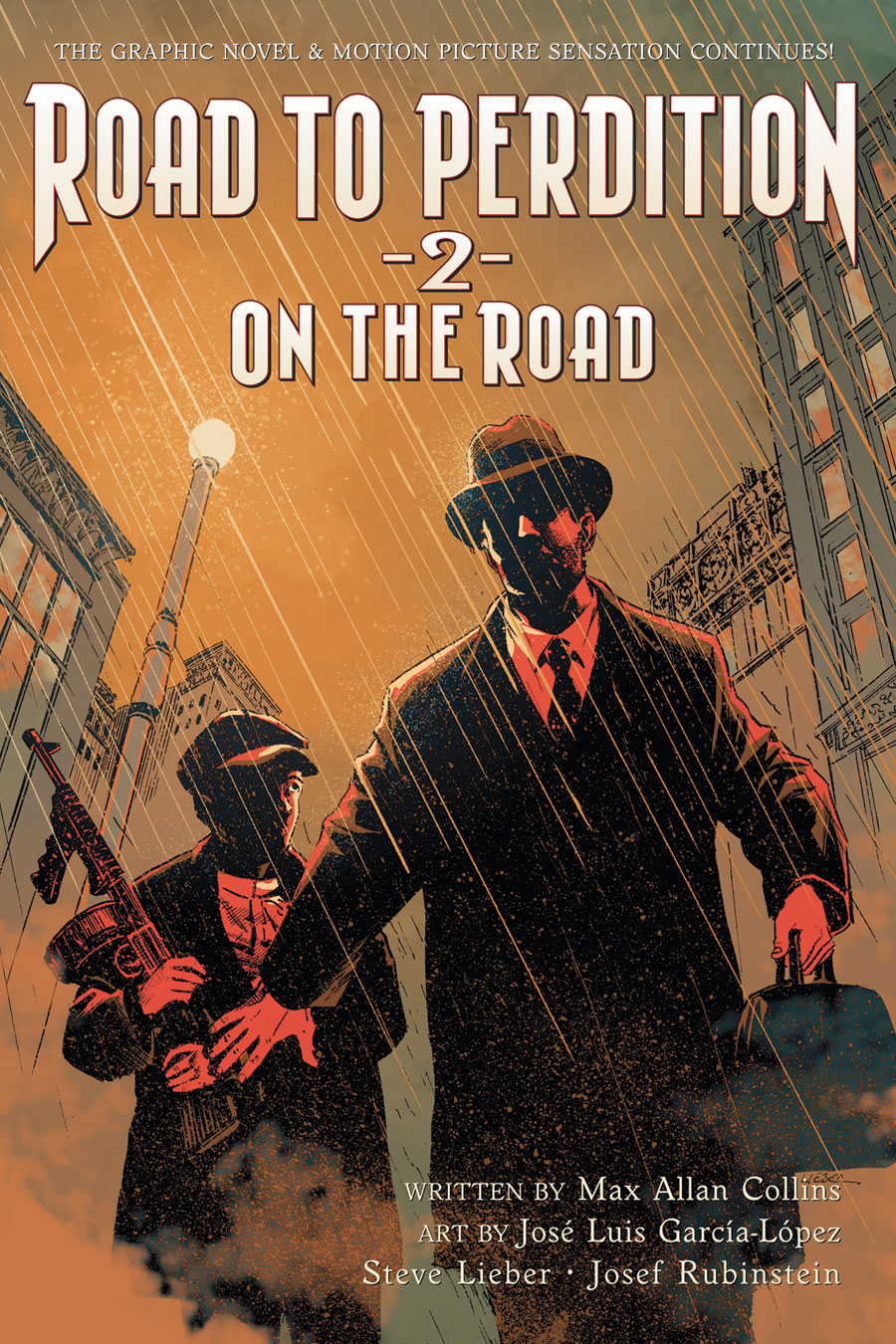 Road to Perdition 2: On the Road is not a sequel, but instead three small books in one that describe additional events from the time Michael Sr. and Michael Jr. were on the road (and on the lam) in Road to Perdition.

I enjoyed this one more than I did the first, though both are very good. In the beginning of this book, the author explains (on top of the fact that he liked the movie's interpretation of Mr. Looney/Rooney better than his, which I agree with) that he had intended to include all of this in one book, but was basically rushed to finish and couldn't include everything. And in this book's style of fuller story-telling, occasional humor, and better drawing to distinguish one character from another, I think it shows that he (and the artists) had more time.

I'm excited to read the rest of this series. The first two were both quick, enjoyable reads, and I just love the fact that one of my favorite movies was based on such a good book series. It isn't often you find both done right.
Posted by Shannon Mawhiney at 3:14 PM No comments: 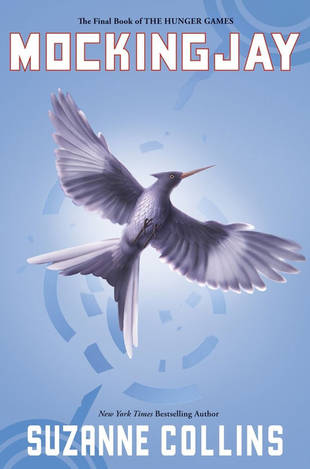 From Amazon: "Against all odds, Katniss Everdeen has survived the Hunger Games twice. But now that she's made it out of the bloody arena alive, she's still not safe. The Capitol is angry. The Capitol wants revenge. Who do they think should pay for the unrest? Katniss. And what's worse, President Snow has made it clear that no one else is safe either. Not Katniss's family, not her friends, not the people of District 12."

Short of maybe two sections of the book that really sucked me in, I had a hard time completing this final book of The Hunger Games series (hence the more-than-two-month gap between this review and the last).  The premise is still great, but I feel like the author was maybe rushed to write both this and Catching Fire. The plot meandered and didn't quite make sense (everyone really things it's okay for Katness to keep going into these dangerous situations, and then she's constantly in distress?), and characters didn't feel as fleshed-out as they did in the first two books, including Katniss.

The love triangle didn't bother me in book 1, didn't bother me too much in book 2, and finally managed to bother me in book 3. Until near the very end, I really didn't care who Katniss ended up with and came very close to skimming sections devoted entirely to the Peeta/Gale conflict. And then... the explanation for whom she chooses (or rather why she didn't choose the other) was forced and really made no sense. Did Collins really have no plan whatsoever for how this would turn out? And if not, why did she spend so much time on it?

Also, the violence. Man, the violence. I obviously expect a war to be violent but the tone of the writing in this book (and the previous two) did not prepare me for the level of violence I ended up reading. Decapitations, burned-off flesh. It started to remind me of Miss Peregrine's Home for Peculiar Children in that way, which wasn't good.

The world is still very interesting, and Collins' writing style is enjoyable. I just wish she'd had more time to really plan out the plot and to edit. It could've been so much better.
Posted by Shannon Mawhiney at 3:27 PM No comments: